With everyone watching videos all the time on their phones, there’s a greater emphasis on video in the news business.  I’ve done some video editing in the past, but mainly I shoot raw footage and appear on camera. Here are some videos I’ve worked on.

Hearing disruption: A woman was hauled out of a state legislative hearing in 2019 after refusing to end her testimony. Producer Kevin Richardson combined my footage with the General Assembly’s footage for a compelling video. Watch it here.

Candidate profanity: I was very glad I was recording when Maryland gubernatorial candidate Ben Jealous used the F-word during a news conference in August 2018. Watch the video and read the story here. 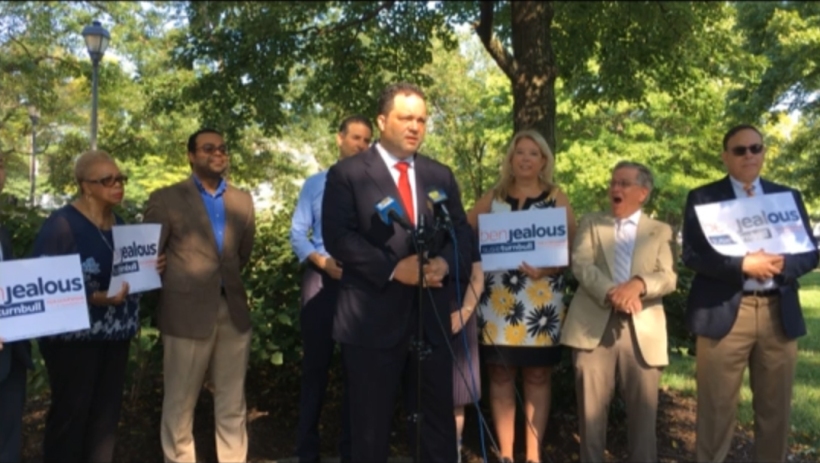 Contempt of court: The state’s health secretary was found in contempt of court in September 2017 for failing to get mentally ill inmates into treatment, and I was there asking him questions. Click here to view the video.

Campaign launch: I covered Ivan Bates as he launched his campaign to become Baltimore state’s attorney on a sunny Saturday in August 2017. Click here to view the video.

Star of Bethlehem 2016: The owners of the former Sparrows Point steel mill — which was owned by Bethlehem Steel for generations — hold a ceremony to light the “Star of Bethlehem,” which once adorned the mill’s blast furnace. Click here to view the video. 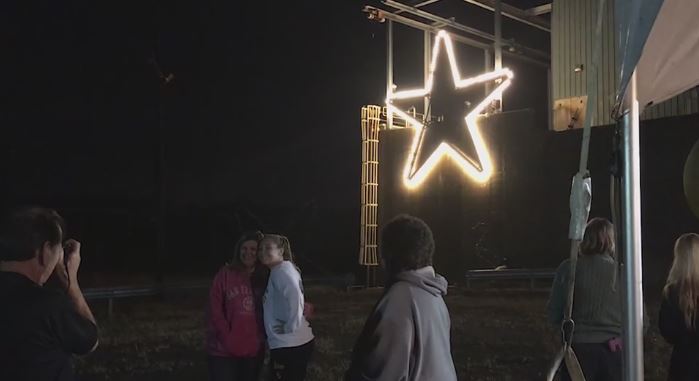 Immigrants in jail: I did the reporting and on-camera narration for this video about a proposal by the Anne Arundel County executive to hold federal immigration detainees in a county jail. Click here to view the video.

Embattled sheriff resigns: I did the reporting and narration for this video about the resignation of a county sheriff who was in hot water. The audio was recorded in my car using the Recorder app on my iPhone, and emailed to our visuals team. Click here for video.

Sheriff in trouble: I reported and narrated this video about a county sheriff in trouble for accusations of discrimination, retaliation and using racist language. Click here for video.

Teen curfew: Towson Town Center announced that minors can no longer be in the mall alone on Friday and Saturday nights.  Click here for video. 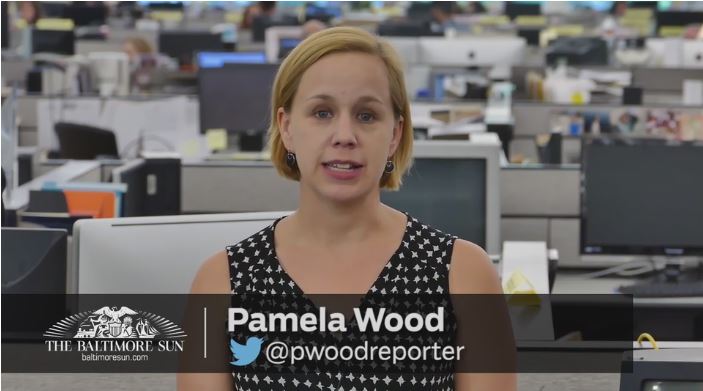 Maryland Politics: Gov. Larry Hogan signs nearly 200 bills into law and expresses hope for tax cuts in 2017. I shot all of the footage for this video. Click here for video.

Towson Zoning: I appear on camera to explain a zoning issue in Baltimore County. I shot all of the footage for this video. Click here for video. 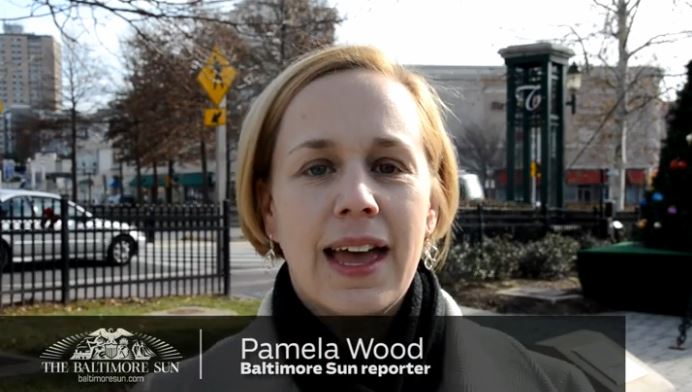 Honor for a late classmate: Friends of a basketball star slain decades ago banded together to give him a proper headstone. I shot footage of the basketball star’s mother and narrated this video. Click here for the story and video.

Leopold Conviction: This is a basic video, but it captures the biggest story of the year: Anne Arundel County’s top elected official was found guilty of misconduct in office.

Chicken Lawsuit: This video was part of a package I reported on a high-stakes lawsuit over possible water pollution from a chicken farm. In the end, the farmers won and the waterkeepers lost.

Dare to Play: On weekend duty, I covered a program that offers touch football and cheerleading for young people with Down Syndrome.